Nordenskiöldsloppet 2019 – Taking physical and mental performance to the extreme

At the beginning of March I decided to try something new. To take the challenge and travel to northern Sweden to ski the longest ski race in the world, the 200 km Red Bull Nordenskiöldsloppet. I had been following the results from this race during the previous seasons and I had been playing with the idea of trying it myself. Nevertheless, I had been thinking that the ones participating in that race must be somehow a little crazy.

Still, something changed when the winter turned to spring. My inner adventure racer was awoken, and I decided to go for it. I decided that I wanted to try something new and to do things a bit different than the others. 220k was a long race. I was also wondering if I should try to do it without kick-wax, just with double poling. So, another challenge was to decide if I was going to play safe or take a risk. In the end, I also took a risk to fail and decided to go just with double poling.

Ultimately, my thoughts were compressed into two theses:

With these thoughts on my mind I started to make my race plan about two weeks before the event. Of course, it is hard to prepare yourself for the things that happen after you have skied for 10 hours if you have never done it before. But I received good advice from skiers that had previously skied the race and from trusted people that know how one should load energy before the race and during it. This information really minimized the risk that some of the possible difficulties I’d encounter would stop me from getting to the finish line.

One week before the race

I made an excel and put all the necessary to-dos into it. I made a schedule for the preparations and for the race. I planned how I would eat before the race and during it, what gear I would be needing at which point of the race and what were the feeding points that I could get service from my own service man. I also used my sewing machine more than in many years while I was adding tapes to my drinking systems and small pockets to my race suit.

The last days before the race

Two days before the start I drove from Middle-Finland to North-Sweden with my service man. The previous evening had been a hassle with all the packing and the night had been poor. But it was still nothing compared to the feelings of the Friday night. The last night before the race. I was terrified. It was impossible to stay calm; it was super hard to even eat and my resting heartbeat was beating restlessly.

At this age I normally don’t feel stressed about the races. Not anymore. But now I felt it stronger than ever before. Even if I knew that I had carried out all the preparations as well as possible, I could not calm down (pic 1).

Picture 1. The night before the race my excitement was out of control and it clearly affected my recovery. I was hardly able to sleep during the night.

I had started to load energy about two days before the race. Normally, I don’t do this for marathon races, but for this event it seemed to be a good idea. For the race on Saturday I had two bottles of energy load drink on Wednesday and the same again on Thursday to make sure my body was full of carbohydrates. On Friday, I ate normally and had just a little bit of sports drink. Eating was already very difficult on Friday.

I did not sleep at all, but that did not affect my race. I had made a strategy: Try to ski in a group (behind other skiers) as much as possible, try to keep it relaxed, remember to eat! In the end I would give myself a good score from sticking to this strategy.

During the whole race I was carrying a drinking system with a tube loaded with a mix of energy drink and gel (plus salt!), and some snacks. My idea was to drink about 500ml of water every hour. To achieve this, I also utilized the service stations from the event organizers. The solid snacks were basically small pieces of energy bars, chocolate and mini buns.

In addition to this, my service man was serving a protein drink at 60km and 140km and I took a couple of salt tablets at 100km, just in case. From the feeding stations it was easy to grab some gels and snacks and, after halfway, I also found the Red Bull drinks provided very tasty.

In the end, I did not have any difficulties when it came to my energy levels. Or actually any other difficulties either. No cramps, no straining, no feelings of misery. Beforehand I had been thinking that the race starts at the very moment when I, for the first time, think of quitting. And I was prepared to feel the kind of total tiredness that I’d never experienced before. Eventually, such feelings never emerged. I have been much more “done” during the shorter races, maybe because the pace is so much higher.

Following the pre-made plan, the distance actually felt shorter than it was. I was so in “the zone” that instead of 15 hours, the race now felt like just hours. Or that is how I remember it. I had a one-hour routine that guaranteed that I ate and drank enough for every hour and that I started taking the fast carbs and caffeine at the right time (about halfway through the race). No matter what happened around me, I just concentrated on following my routines.

The only problems that I had were with my elbows and the cold. My left elbow felt a bit sore at the end of the race, which is why I slowed down my pace. The gap to the other female racers was fortunately so large that it allowed me to do it. When the night got darker and colder, I started to feel it. And when I reached 200km I was already feeling really stiff and cold. It was at the last service point when I probably felt the “darkest moment” of my race. But I got over it by just following the plan and being determined. A bit grumpy, I took an extra jacket, changed my gloves, put a headlamp on and attacked towards the last 20km of the race.

I came to the finish line with a huge smile and an endorphin boost running through my body. I did not realize it at first, but my feet were so cold that it was almost impossible to walk. I was sitting in a hot shower for fifteen minutes and after that I just collapsed on the sofa. After throwing out the chips and beer I tried to enjoy, I just took some aminos, candy and cola and went to sleep. The champagne that I had bought for the evening had to stay in the fridge.

The following days went smoother than I had thought. I felt so much more energetic than, for example, after Vasaloppet (another endurance ski race), but, based on the data, the recovery did not start until two days after finishing the race (Pic 2). This was interesting because I was already feeling so good when driving home and eating candy in the car.

Picture 2. Recovery kicked in almost two days after the race, during the workday on Monday.

After all, the feeling has been amazing! This race has been an amazing experience, and succeeding in things like this makes you realize that you can do almost anything when you want to. I feel like that in every challenge and remind myself the biggest challenges are the ones that you build yourself. Overcoming your own doubts is the thing – after that the race is almost a piece of cake. In my case, I got over my own doubts by thinking what would be the worst thing that could happen to me and I realized that the worse things were just quitting or getting injured, if you don’t do anything stupid. And both these are things that you can avoid by preparing well and being determined.

Want to know how a balance between physical activity and recovery will improve your well-being? 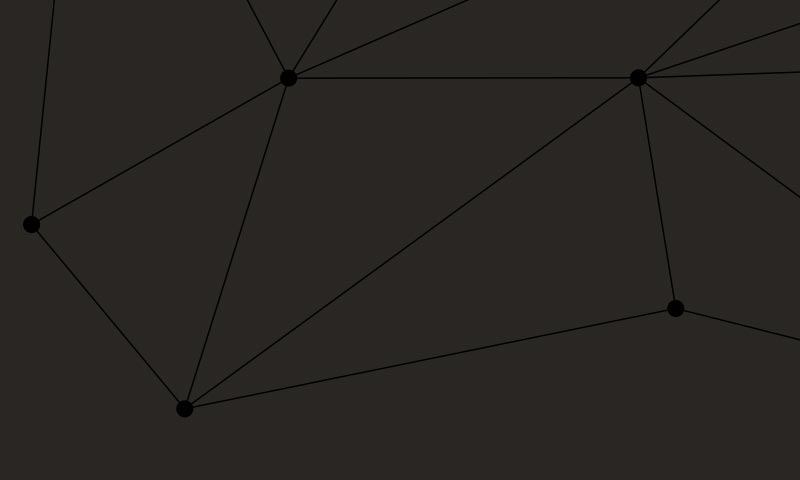