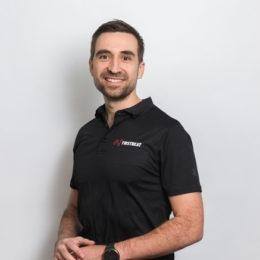 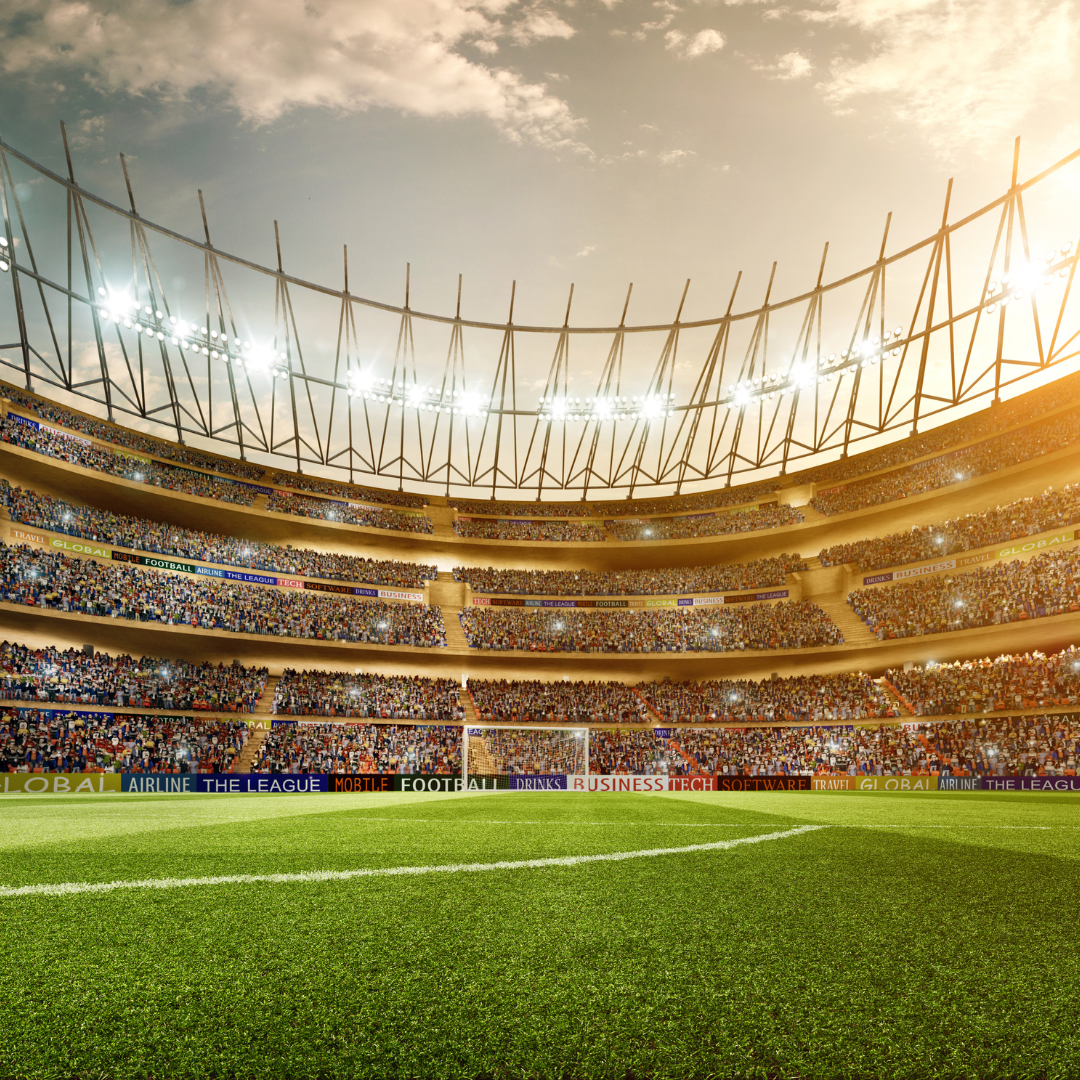 With the FIFA World Cup in full swing, many European soccer teams are having a short break during this time. This break period allows teams to build their strategies, work with their conditioning elements and enables the players not playing for their national teams to recover from their demanding schedule.

From a conditioning point of view the question arises: What should the teams and players consider to gain maximum benefits from the break?

Among Firstbeat’s Serie A clients including top teams such AC Milan, AS Roma, and SS Lazio, we spoke with the coaches of FC Inter and Empoli to learn more about how they are taking advantage of this break.

For Fabio Ripert, Head of Performance at FC Internazionale, the World Cup is a chance for his players to have a short break before committing to creating personalized programs for each player to monitor their recovery and training load.

“For the World Cup break, we decided to continue training for five days after the last championship match before giving the players a period of ten days off. We will then work in reduced ranks as a large part of the squad will take part in the World Cup with their respective national teams.

When the players return, it will be very important to test and monitor everyone and based on the collected data, create personalized work programs by monitoring their Recovery and Training Load.”

For Rocco Perrotta, Head of Performance at Empoli FC, his players will have a two-week break during the World Cup to have some recovery time before a long season of competitions lasting five to six months.

“In my past working experiences around Europe I have already had to deal with a long winter break which requires different work planning than the summer break. Normally, during the summer training camp, work is planned knowing that after four months there will be a Christmas break. During this break, however, it must be taken into account that when the competitions restart, they will play for five to six months without breaks except for the national teams.

Also, for this reason, and due to the high number of games we played in the last period, we have planned to give players a two week break so they can recover both mentally and physically before starting work again.

It will be important for each club to find the solution that best suits their reality as some teams will have almost the entire squad available while others will only have a few players not called up by their respective national teams.”

Many teams using Firstbeat Sports are monitoring recovery across the season through overnight recovery tests. While typically the recovery from the game takes two to three days, the ability to recover seems to drop across the season indicating the accumulated level of fatigue in the body. Based on collected data from our professional sport teams, it appeared that during previous winter breaks the recovery abilities on both the individual and team level slightly increased. 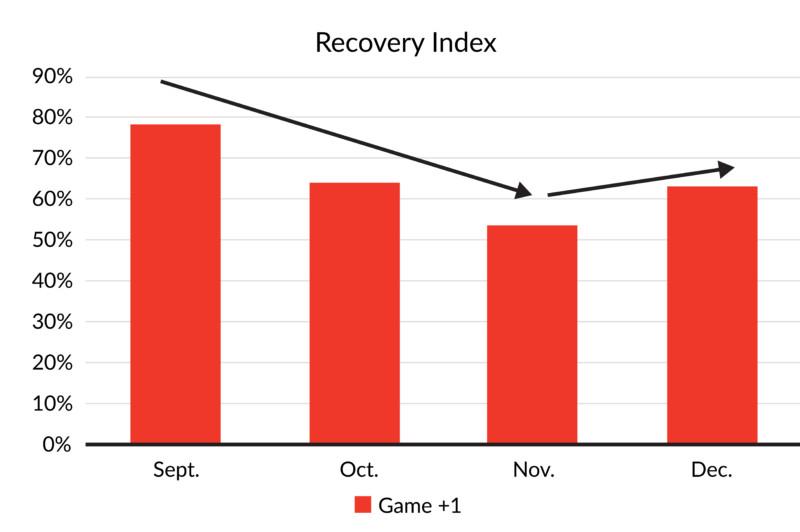 A short break provides an ideal period for recharging the batteries of the players. It does not necessarily mean easy training on a regular basis. However, the combination of the absence of travelling and stress from game preparations, and the increased time spent with families can be effective in maximizing the recovery of the individual player.

Firstbeat’s Quick Recovery Test provides a quick and easy screening tool while the 24/7 Stress & Recovery analysis allows you to dive deeper where an athlete is struggling more than expected.

An Opportunity for Training Camps

For coaches that have the majority of players available, the World Cup period could prove to be a good opportunity to run training camps. For coaching staff, Firstbeat’s automated reporting helps take the work out of this by automatically emailing a PDF report to your athletes as soon as a session is uploaded.

It has been quite common during previous winter breaks that professional soccer teams from Europe spend parts of their preparation time in warmer territories such as Turkey, Spain or the Middle East. The better weather conditions and the opportunity to have the team available almost 24/7 provides the coaching staff with excellent possibilities on tapering players’ performance.

Training camps are also a good opportunity to spend time monitoring the players’ training load and recovery, as well as communicate the collected data with the players and the coaching staff. During the camps, players are very interested in their performance and recovery data.  Objective data that that can be immediately provided to the players also helps to improve athlete buy-in into the system and motivate them to make the recommended changes to their free time activities and sleep behavior.

Want to learn more about how the Firstbeat Sports solution can help your team? Contact us here.

Christoph Rottensteiner holds a doctoral degree in sports science from the University of Jyväskylä, Finland. From 2010 to 2014, the native-born Grazer worked as a research assistant at the Finnish Olympic training center KIHU in a national longitudinal research project. His passion for scientific analysis of physiological data, technological innovation and professional sports in all its facets finally brought him to Firstbeat, where he has been head of the German-speaking region since 2014. 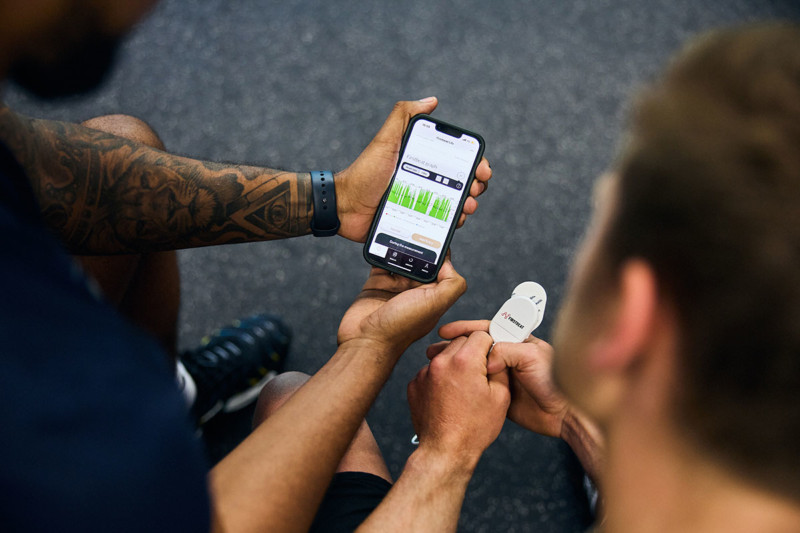 The UK’s top PTs explain how data is integral to offering a better service and growing your business. The Personal Training landscape has changed significantly in the last few years…. 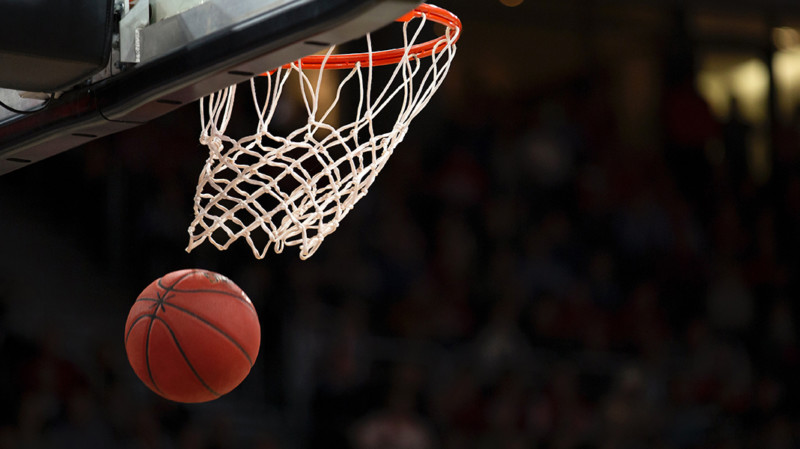