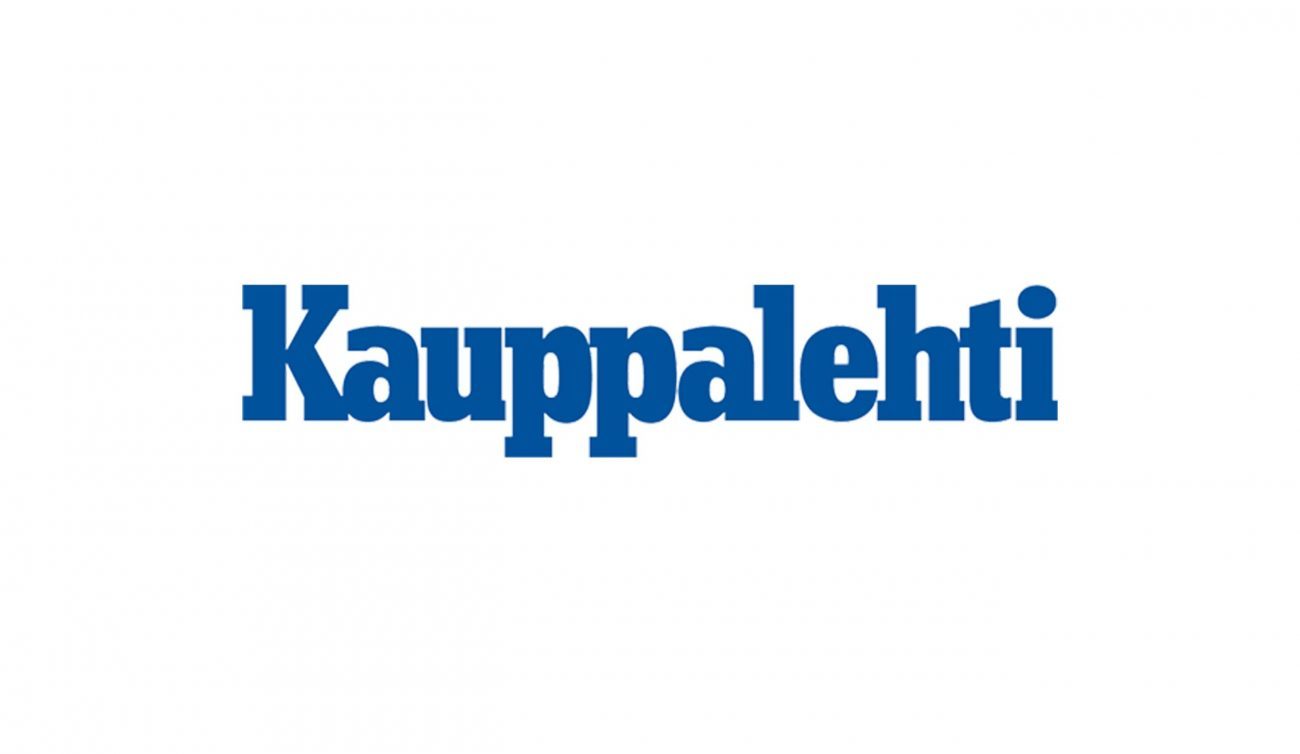 This article was written by Päivikki Pietarila and  originally appeared in Kauppalehti, Finland’s leading business publication. The original text can be found here.

Joni Kettunen’s Firstbeat Technologies analyzes heart rate variability and transforms it into information about stress, recovery, and the impact of sleep and exercise. The firm has been a long standing partner with another Finnish firm, Suunto, as pioneers in the development of heart rate monitoring. 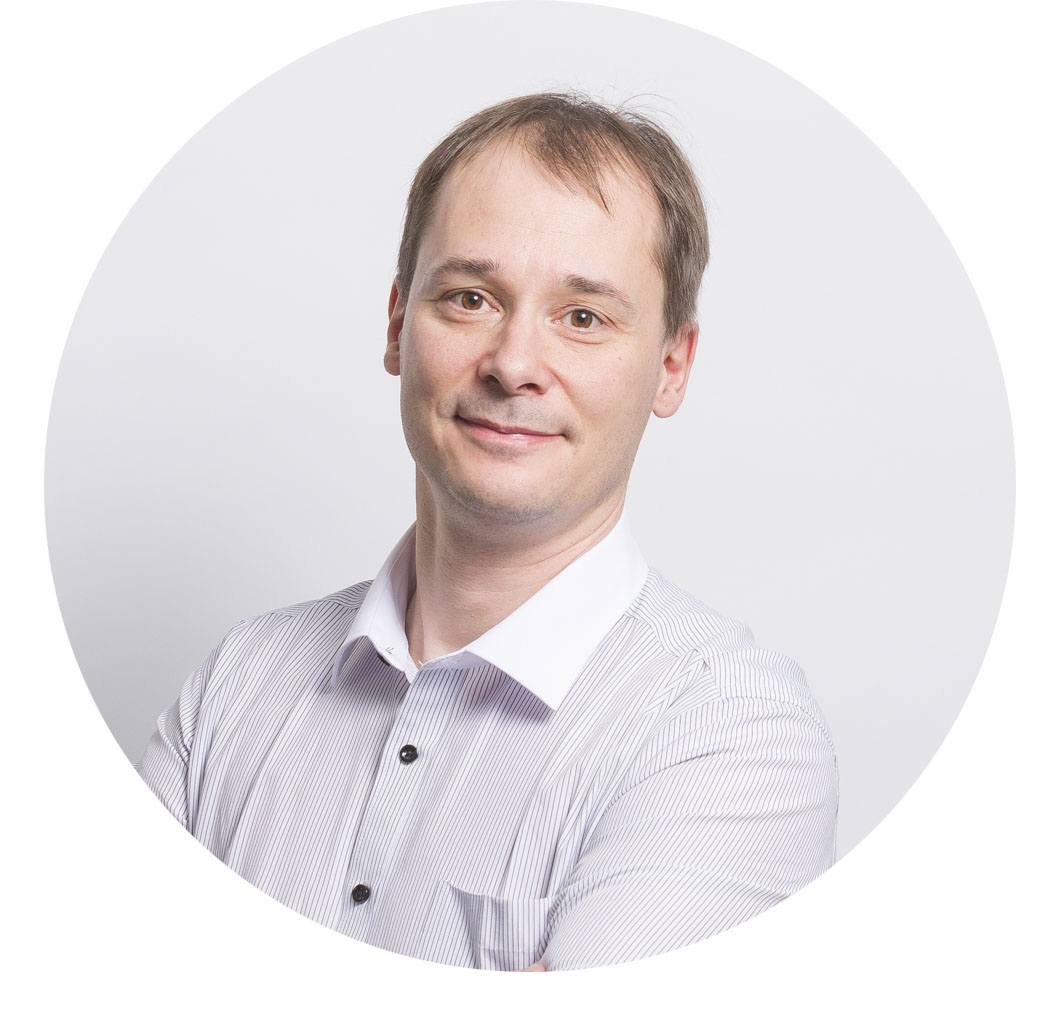 The award winning Firstbeat’s technology is already included in millions of smart devices. And that is just the beginning.

Their products combine research and high-tech capabilities and activities outside of Finland account for 80% of the firm’s revenue. The firm also has a strong desire for growth.

Firstbeat Technologies, along with four other firms, received the National Entrepreneurship Award on Saturday in Vaasa. The gala was hosted by Yrittäjät, the Finnish national federation of enterprises.

Firstbeat CEO Joni Kettunen investigated the modeling of psychological and physiological attributes in his doctoral thesis completed in the 1990’s. He could have pursued a career in academia, but believed that the refining crucible of competitive business environments had the greatest potential for affecting big change.

“We wanted to change the world,” Kettunen says.

The company outgrew project status at the University of Jyväskylä and was officially founded, in 2002, by the team of Kettunen; Heikki Rusko, professor of sports science; and physiologist Aki Pulkkinen. Juho Tuppurainen joined the team shortly afterwards to help develop the company’s well-being business.

Firstbeat’s technology is based on analysis of heart rate variability. This heartbeat data offers insight into topics of stress, recovery, and the impacts of sleep and exercise.

“Our understanding of what is happening inside the body allows us to offer feedback and lifestyle guidance that helps people better cope with the demands of life.”

Initially, the company marketed its heartbeat based analysis to elite sports teams. Among the first customers was Finland’s national cross-country skiing team. Before long the company’s analytic technology was used by teams in the NHL, NBA, NFL, all major european soccer leagues, and others. Today more than 600 sports teams in over 40 countries rely on Firstbeat Sports products.

The company had already collaborated with Suunto in pioneering development of heart rate monitoring devices. Since then the wearables technology market has grown tremendously, and Firstbeat technology has been licensed for use in over 60 different consumer devices from industry leaders like Samsung and Garmin.

“The presence of this type of expertise in Finland has been big factor in our success. We were able to establish cooperative networks even before the wearables boom arrived.”

The company’s technologies are used by tens of millions of people due to licensing agreements for usage in consumer devices. This business area is the largest contributor to the company’s nearly 6 million euro annual [2015] revenue.

“We are global leaders in our market segment,” says Kettunen.

Usage has extended beyond elite sports into health areas, as occupational health services utilize Firstbeat to provide firms with an analysis of employee well-being.

In the well-being sector, the firm has found clients in the nordic countries, the UK, Germany, and recently made history with a record setting deal in Australia.

Kettunen sees major potential for change in the area of occupational well-being.

“When people are doing well, they achieve better results. It is often the small things that hold us back. We’ve seen examples in our casework of companies reducing sick leave by 50-60%”

Kettunen believes that biological data will become increasingly utilized as part of preventative healthcare work. This could bring huge cost savings at organizational and societal levels. It also allows people to achieve a better quality life.

Firstbeat has produced good results and increased revenue without becoming dependent on outside investors, although there has certainly been no shortage of hopeful investors knocking on the door.

In the start, the company received public support, which Kettunen is quick to cite as beneficial.

“Without the open-minded consideration of Tekes [the Finnish Funding Agency for Innovation] it’s unlikely that would have survived for long.”

The company currently has  80 employees with 30 of those employees added in just the past year. Opportunities in the market have made this growth possible.

Kettunen believes that the company is on the verge of a  breakthrough.

“A lot has happened and still happening. We live in a really exciting time of growth. “