Meanwhile in Finland Presents: The Dudesons Powered with Firstbeat’s Technology 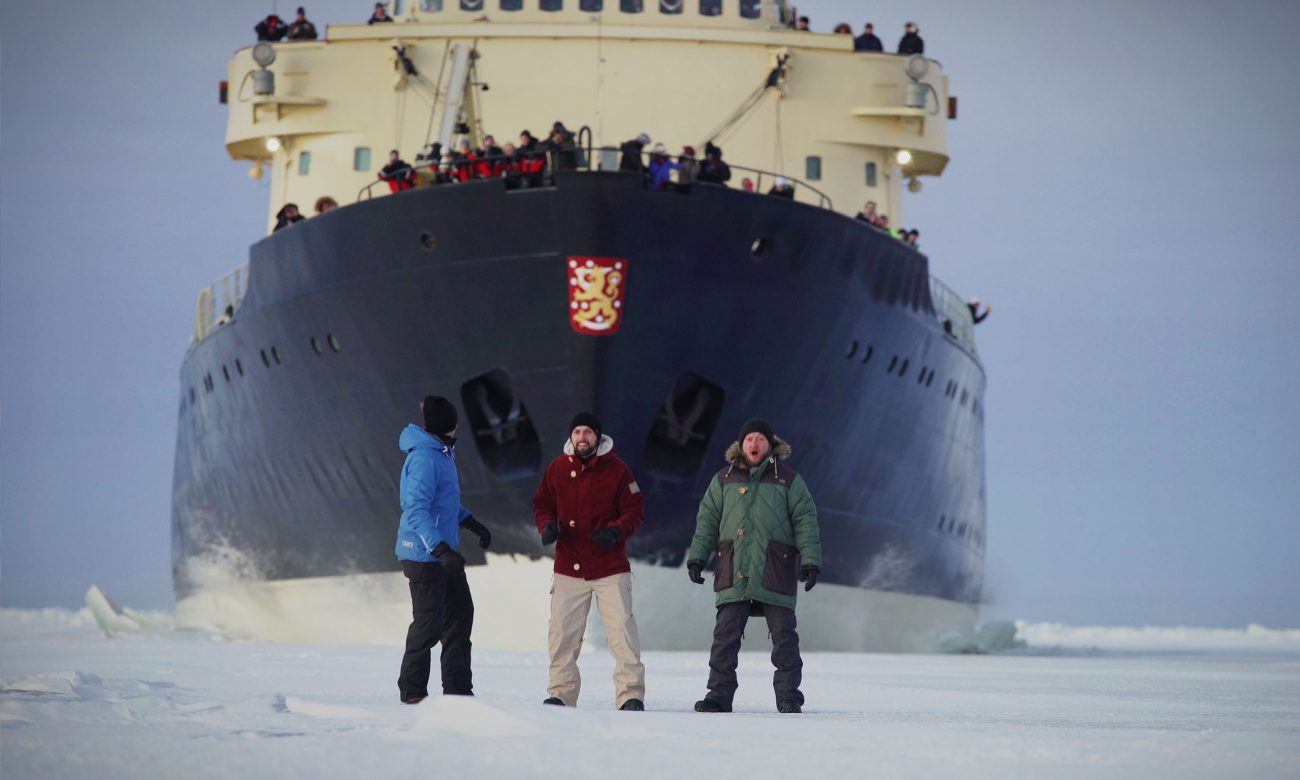 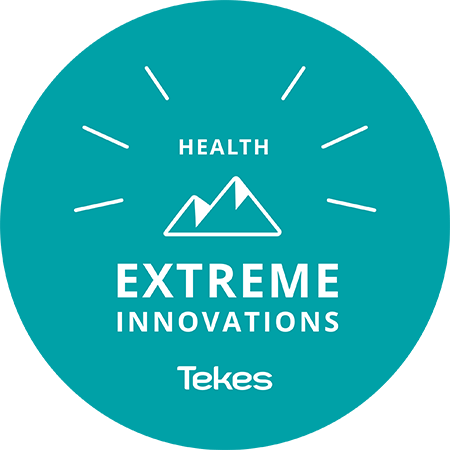 They are crazy, they are extreme – and everything else in between! That’s right, they are the Dudesons. Known from their courageous stunts and numerous TV shows, the Dudesons have now combined forces with Finnish Funding Agency of Innovation Tekes and a bunch of Finnish innovative companies to produce the greatest series about technology innovations ever seen before.

Firstbeat is, together with Suunto and Myontec, featured on the second episode called the Triathlon, which was released on Sunday 26th of February on the Dudesons Youtube channel. A wide audience can be expected, since the Dudesons’ channel has over 2.8 million subscribers and the first episode has already gained nearly 7 million expressions in just two days.

“We are doing things with these innovations which nobody has done in the world and it looks like people love it. The number of views we’ve got in the first day is just crazy. We also wanted to show the world why Finns are known for their unconventional thinking and what Finnish innovations can do when four wacky Dudesons put them under extreme conditions,” says Jarno Laasala of the Dudesons.

Firstbeat is also very excited to be a part of the unique and venturesome campaign.

“Our mission is to enhance people’s wellbeing by providing meaningful and accurate physiological information through our science-based technology. Just as lifestyle transformation, innovating something new requires courage to actualize, too. With Tekes’ support and through this campaign, we can bring this message to the world and reach an international audience,” states Firstbeat’s CEO Joni Kettunen.

Further information: Tekes.fi/dudesons
Watch the videos of the campaign: The Dudesons Youtube channel