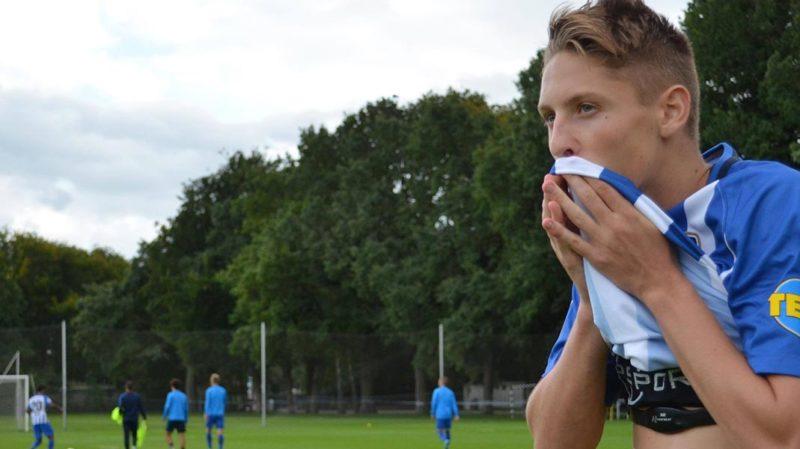 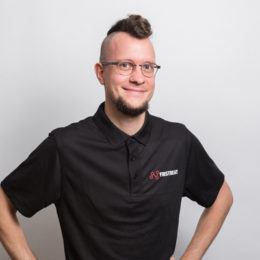 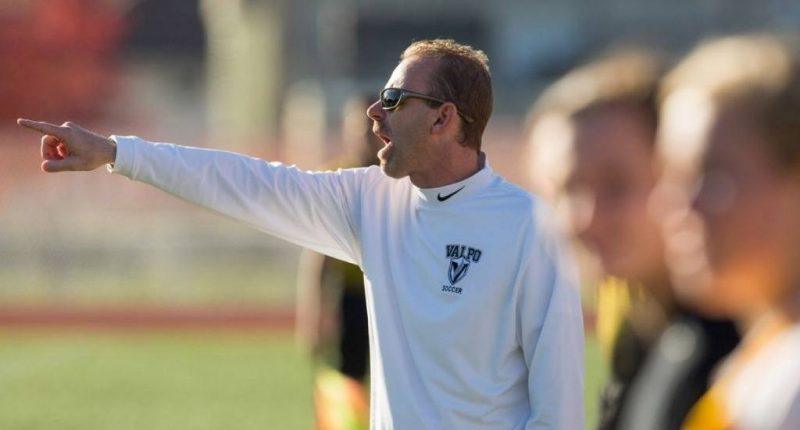 Head Coach John Marovich talks about how he and his staff at Valparaiso University have utilized cutting-edge sports monitoring technology from Firstbeat over the past 18 months to help student athletes in women’s soccer reach their full potential.

The Game Is for Those Who Know How to Play 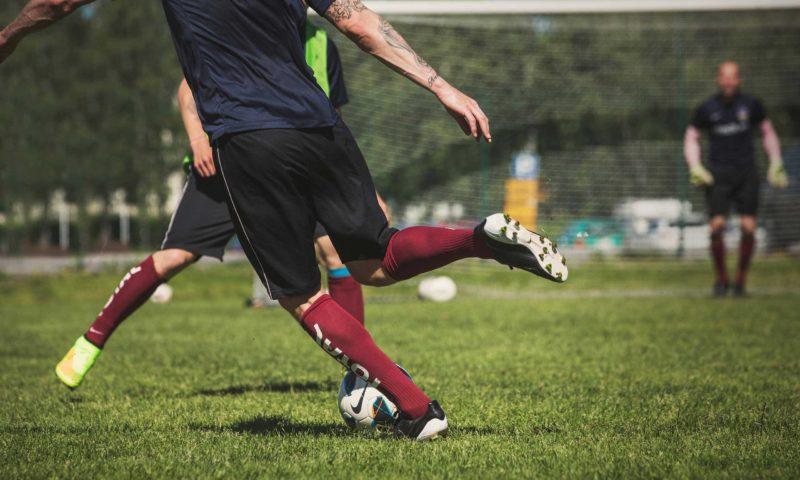 The Game Is for Those Who Know How to Play

This season there’s a new kind of kick going on at Harju Stadium in Jyväskylä. The local soccer club, JJK, earned its way back into the Veikkaus League, Finland’s top competitive league. 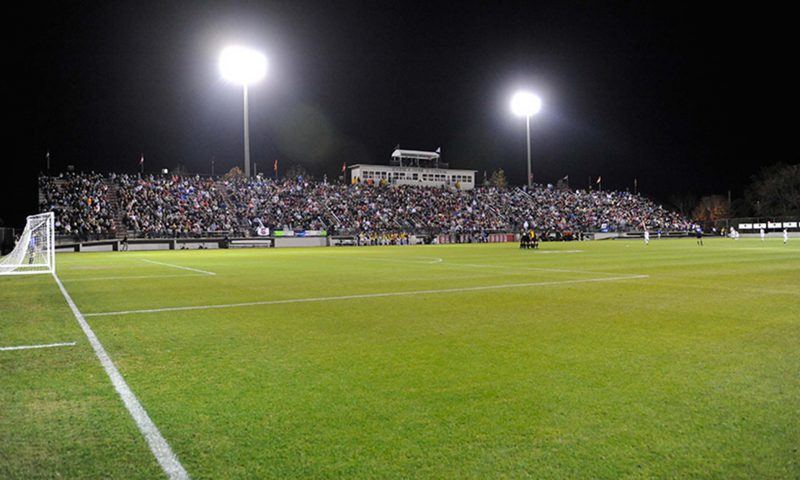 A growing number of collegiate athletes are benefiting from technology as they pursue their performance dreams. With the NCAA Women’s Soccer and Field Hockey tournaments getting underway this week, eight…

“I Have Precise Control Over Their Training Efforts in Real Time” 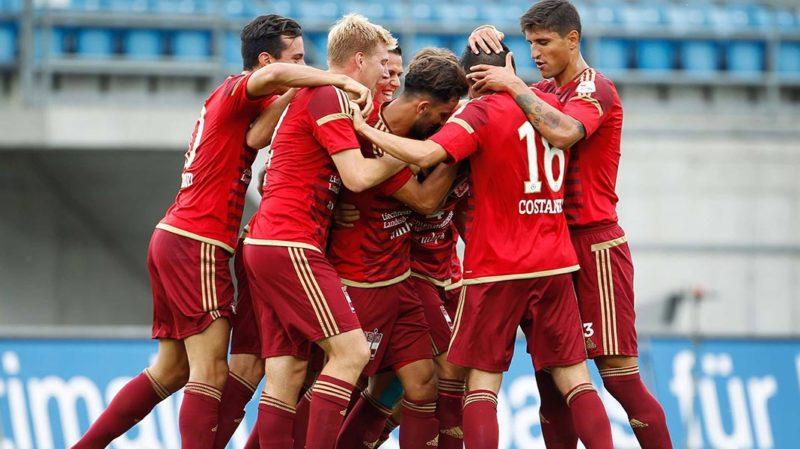 “I Have Precise Control Over Their Training Efforts in Real Time” 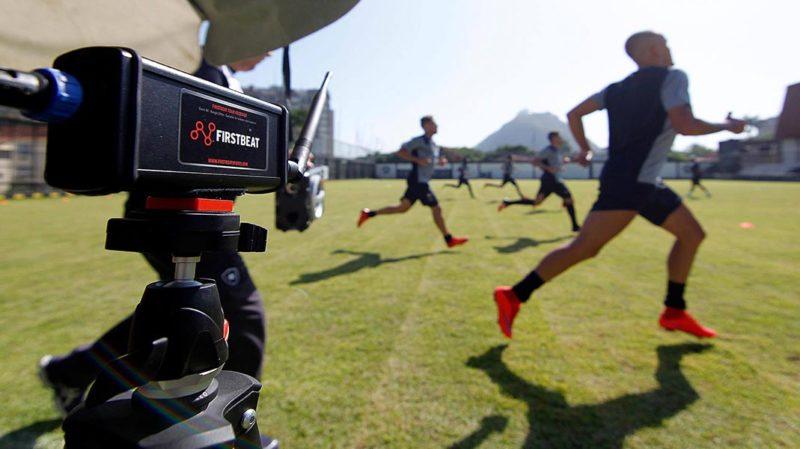 Botafogo is among an increasing number of Brazilian soccer teams enjoying the benefits of an increased focus on sports technology. According to team physiologist Manoel Coutinho, a large portion of the team’s recent success are attributable insights provided by Firstbeat Sports.

“We Didn’t Have a Single Injured Player During the Season” 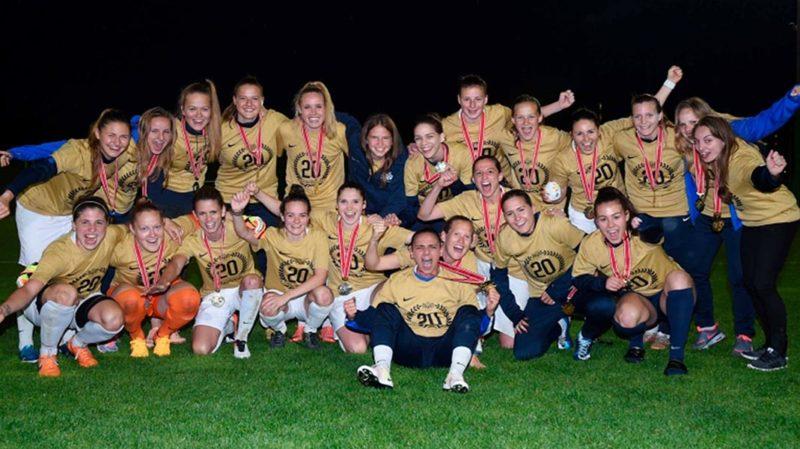 “We Didn’t Have a Single Injured Player During the Season”

We spoke with Head Coach Dorjee Tsawa about sports monitoring, motivation and the differences between men and women on the football field. 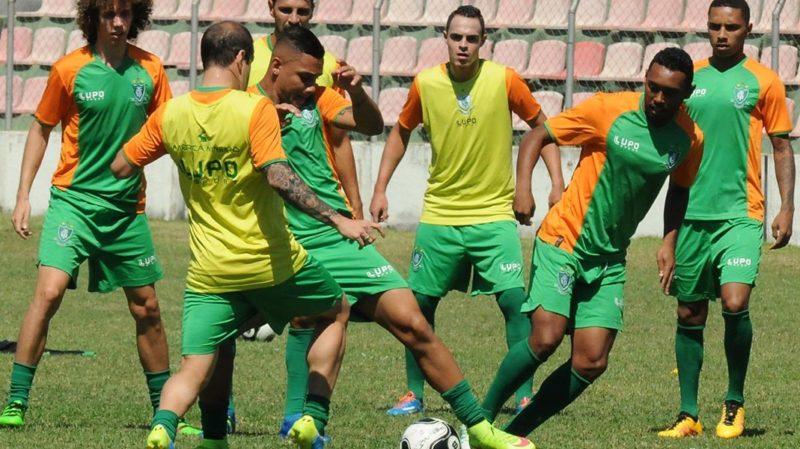 In the Spring of 2015, América FC began using Firstbeat Sports to quantify internal loading of players during training with outstanding results. 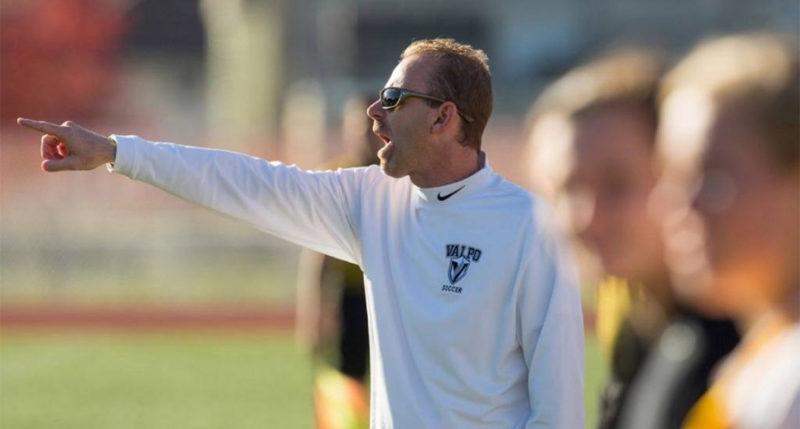 Valparaiso Soccer´s coach John Marovich is about to use the Firstbeat Sports systems with his team to get valuable insight on the team´s performance levels. 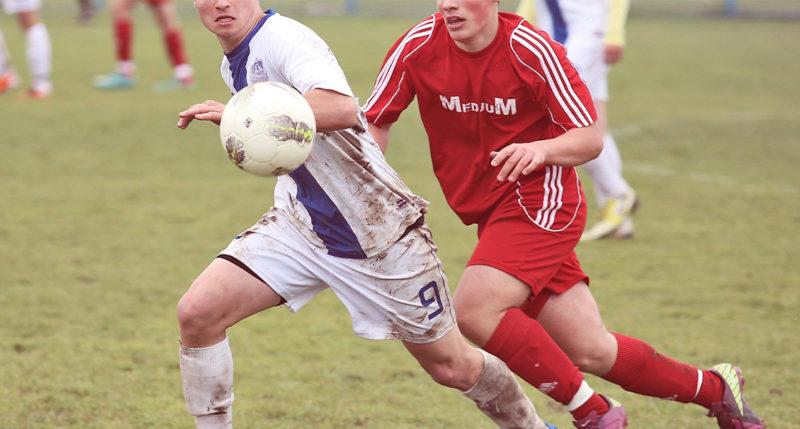 Hannover 96 is using the Firstbeat Sports system especially with the injured players to return them safely to the team line-up.

Preparing the Team for the Brazil World Cup 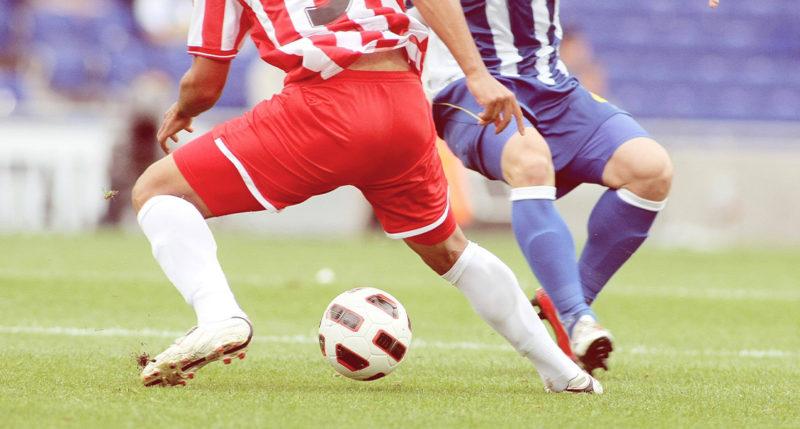 Preparing the Team for the Brazil World Cup

Javier Miñano, Athletic Trainer of the Spain National Football Team is using the Firstbeat Sports in preparing the team for the Brazil World Cup. 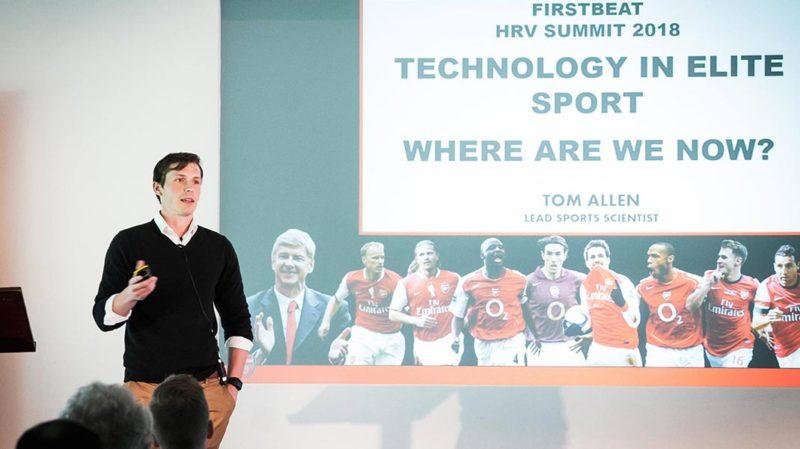 Technology in sport is increasing at a rapid rate. Arsenal’s Tom Allen reveals how to pinpoint the key data and monitor players effectively during the season.