Firstbeat Under the Lights with Teen Idol Benjamin 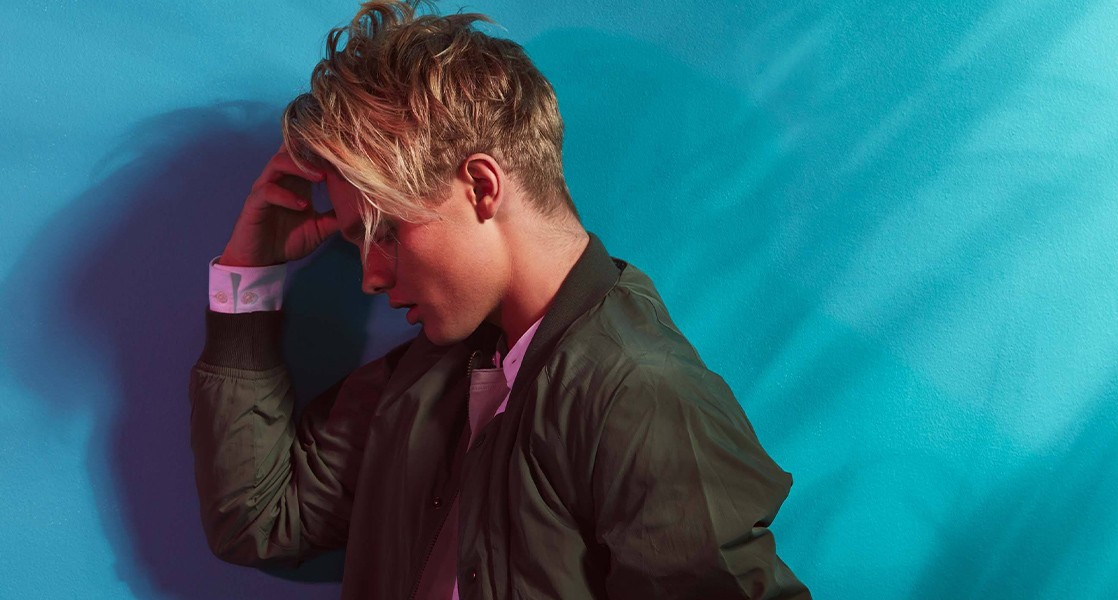 Benjamin Peltonen is the latest celebrity to gain insight from Firstbeat’s Lifestyle Assessment services. The 19-year-old Finnish pop singer, who performs under the mononym Benjamin, leapt into the public consciousness in 2013, amassing hundreds of thousands of followers on Instagram, the popular photo sharing platform. In February of 2016, his debut studio album, Fingertips, helped extend his popularity from Finland across Europe, peaking at #3 on the Spanish album charts.

The timing of his Lifestyle Assessment was strategically chosen to investigate the challenge of live performances and the impact of life on the road. After conducting the assessment, Benjamin reviewed his results contained in his report with Firstbeat Wellness Specialist Satu Tuominen to develop a plan for remaining mentally focused and to gain insight into how physical fitness can help him meet the many demands of his fast-rising music career.

One Saturday morning in early June, the air in Lahti market square swarms with the clamor of teenage girls screaming. Prompted by the MC on stage, they are calling for Benjamin by his nickname, “Bemmi.” The annual YleXPop concert festival is about to begin. 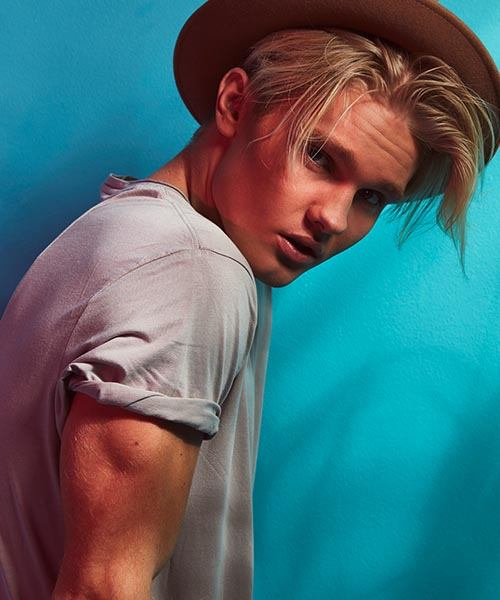 Benjamin steps to the stage dressed in a silver jacket and acid jeans. He sports a fedora and kicks off the show with a display of sign language. Background dancers begin to move as he signs, “the way she moves her body,” the first words to his most recent single, Body.

Despite his calm, prototypically cool, pop star exterior, Benjamin is having a tough week. He is performing his third concert of the week, a week fraught with inadequate sleep opportunities and punctuated by a bout of food poisoning. Through it all, Benjamin is on stage, in Lahti, putting on a show he hopes worthy of his international singing aspirations.

Meanwhile, under his black graphic tee, the Firstbeat Bodyguard2 device is quietly recording the beats of his heart in high definition. The beat-to-beat details, measured in microseconds, would later be analyzed to reveal a plethora of personalized information about Benjamin’s own stress, recovery and physical activity. Once the analysis is complete, the results, complete with colorful graphs, are published in his personalized Firstbeat Lifestyle Assessment report.

Making Sense of Performance with Firstbeat

When approached about participating in the assessment, Benjamin was eager to explore the opportunity, “I was like, totally. Sounds really interesting,” he recounts. “It was all new to me, so I didn’t know what to expect. I was a little worried about the recording device falling off during the show, because there is a lot of jumping around and dancing. I was also worried about having time to take notes about my daily activities in the electronic diary. But, in the end, it all went very well.”

In an interview following his review session with Tuominen, Benjamin remarked on the lack of recovery revealed during his hectic week. “During the assessment week, I didn’t get enough recovery, even though I slept well. While I normally sleep long hours, I only had one night with proper sleep during the week of my evaluation.”

Tuominen clarifies that while a typical Firstbeat Lifestyle Assessment only lasts 72 hours (3 days), she recommended a longer assessment period for Benjamin based on the diversity of his activities. The goal of the project is to capture a full picture of the participant’s lifestyle. For most people, a 3-day sample that includes 2 workdays and a day off is enough.

The degree to which his fitness levels enable his body to cope with challenges of his career was of particular interest to Benjamin. Wellness Specialist Tuominen explains the findings, “He is a former athlete and still in pretty good physical condition. As a result, during quieter times he maintains the ability to recover efficiently, given the opportunity. This is a very positive sign.” 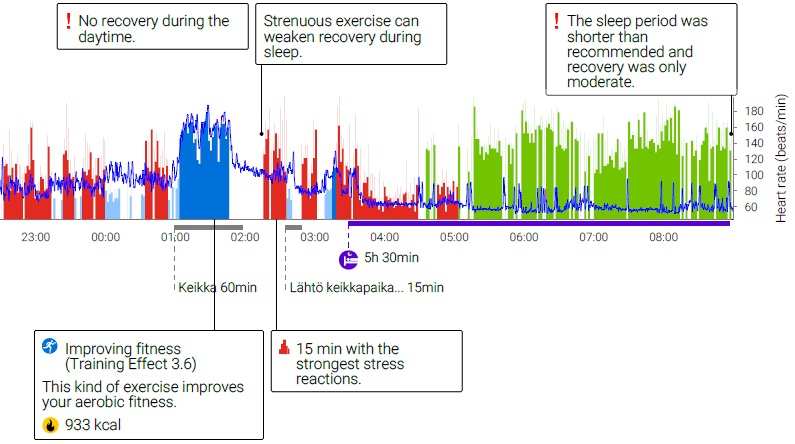 Benjamin’s performance exhibited physical loading similar to an exercise session which can be seen as elevated heart rate in the report.

For his part, Benjamin was somewhat surprised to learn that he exercises enough to maintain good fitness levels. “Before my music career, I was involved with downhill skiing, judo, and also track and field. Compared to those days, I am not exercising nearly as much. These days I rely on going to the gym and running. Still my physical activity index in the assessment was very high, except for the day I was sick”

Tuominen explains that Benjamin’s high physical index is a largely a result of his concert performances, which included some demanding new choreography, but warns that the performances, alone, are unlikely enough to support Benjamin’s long-term fitness needs.

“In terms of heart rate,” she says pointing at a chart in his report, “all of Benjamin’s performances exhibited physical loading similar to what we see during exercise sessions, and the YleXPop concert stands out as being exceptionally challenging. During the YleXPop performance, his heart rate reached maximal levels and stayed there. This is similar to a very intense training session. The extra effort required for this performance was likely due to the fact that Benjamin had been sick [food poisoning] the day before.” 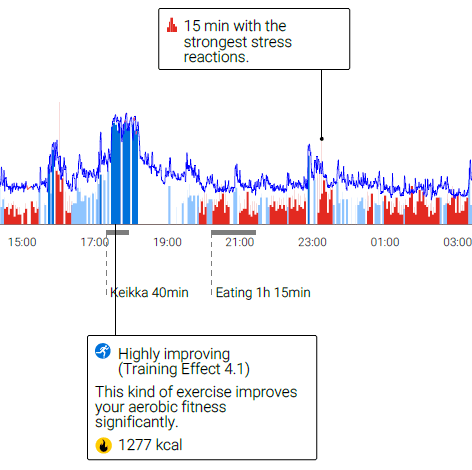 During the YleXPop performance, his heart rate reached maximal levels and stayed there, which is partly due to being sick on the previous day.

“That’s certainly how it felt to me,” confirms Benjamin.

Examining stage performances in terms of physical fitness impact can be difficult task, as being in front of a crowd can send the heart racing Tuominen explains. “Just because the performer’s heart rate is elevated doesn’t mean that exercise like demands are being placed on the rest of their physiology. This means that we have to take other factors into consideration to understand the degree to which performance impacts future physical states.”

This where Firstbeat’s advanced digital physiological modeling comes into play. Mathematical analysis of beat-to-beat changes in the heart reveals breathing patterns, and among other things, the amount of oxygen consumed by the body. These additional layers of information ensure that Tuominen is on the right track with her evaluation.

With the tips and reminders Peltonen got from the Lifestyle Assessment he thinks he can keep in good mental and physical condition in more demanding times, too.

“I have to start exercising more,” he says. “While performing certainly keeps me physically active, we discussed how taking time to exercise is important for both my body and mind. I frequently find life more stressful when I don’t take the time to exercise.”

“This has been the most stressful year of my life, and certainly the most exhausting. It was nice to hear that sometimes it’s ok to be lazy and recover, especially because it is easy to feel guilty about lying back and taking things easy. But after this, I can see that it is actually necessary. Those moments are what sustains me when it is time to work hard and push my career forward. With that in mind, I am really looking forward to spending some time at our summer cottage in the Finnish archipelago. It’s the perfect place to relax and charge up for the future.”

Firstbeat Under the Lights with Finnish Pop Icon Lauri Tähkä 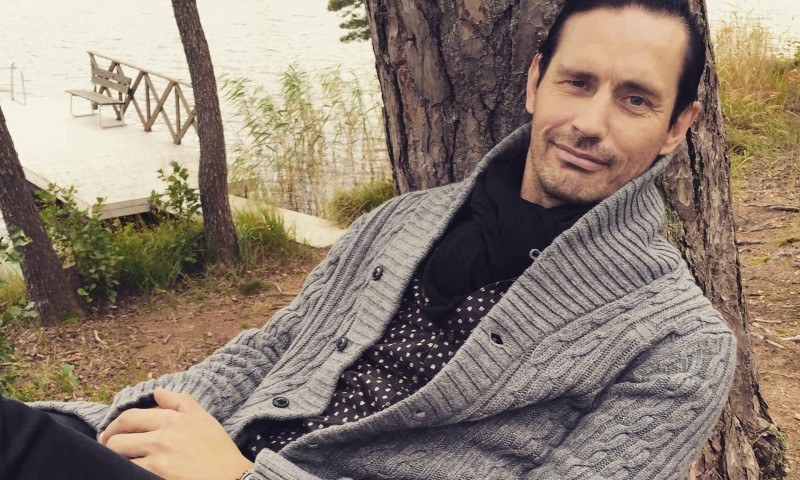 Firstbeat Under the Lights with Finnish Pop Icon Lauri Tähkä

Tähkä recently brought Firstbeat Lifestyle Assessment on the road and under the lights to quantify the impact of travel and performance on his body. 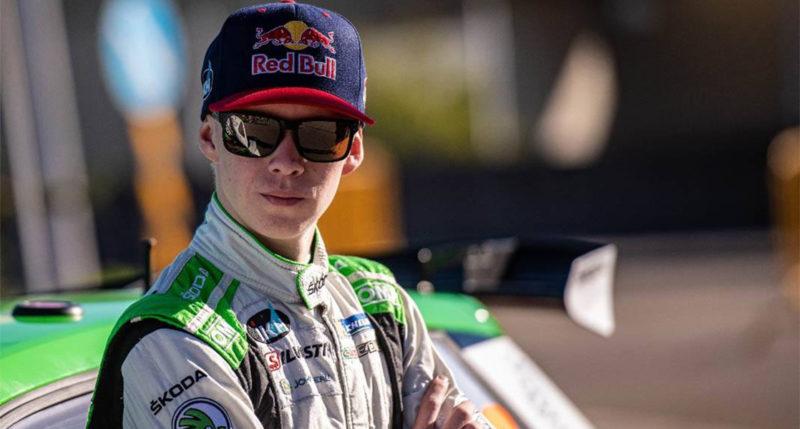 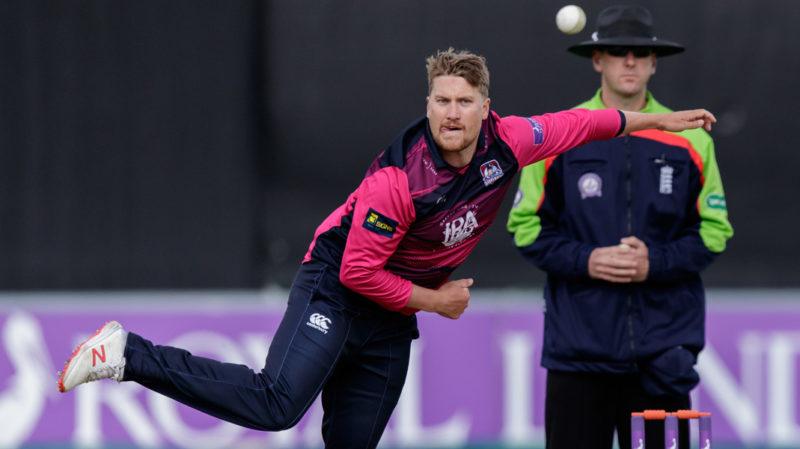