Floorball from a Physiological Point of View 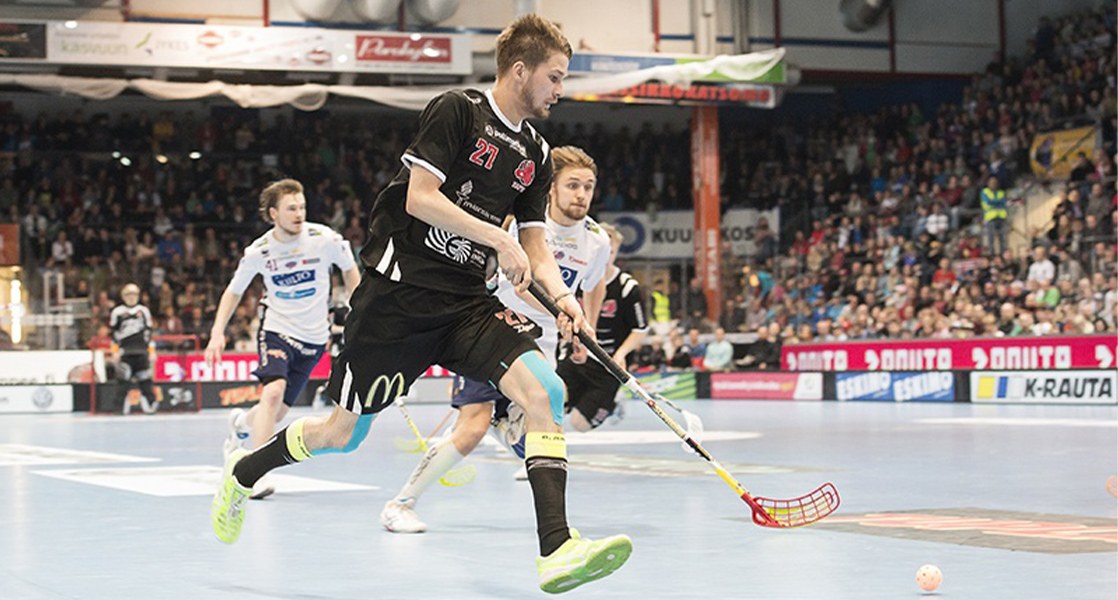 We all have our own insight on the attributes required in floorball and the nature of the game. We base all our training and decision making as a coach on this insight. Our personal analysis on the sport often rests on scientific research data on floorball and our own experiences. Interpretation is affected by book learning and personal insight.

The floorball game analysis develops constantly. In order to respond the rapidly changing requirements of the game we need new information on the development of floorball as a sport. Below you can find analysis on the floorball team Happee’s games from fall 2013. The data is collected with the Firstbeat Sports and is part of Jarno Virta’s pro gradu dissertation.

The sample consists of 15 games that include the warm-ups and the actual game. The average duration of a game was 2 h 30 min. The following values are averages. 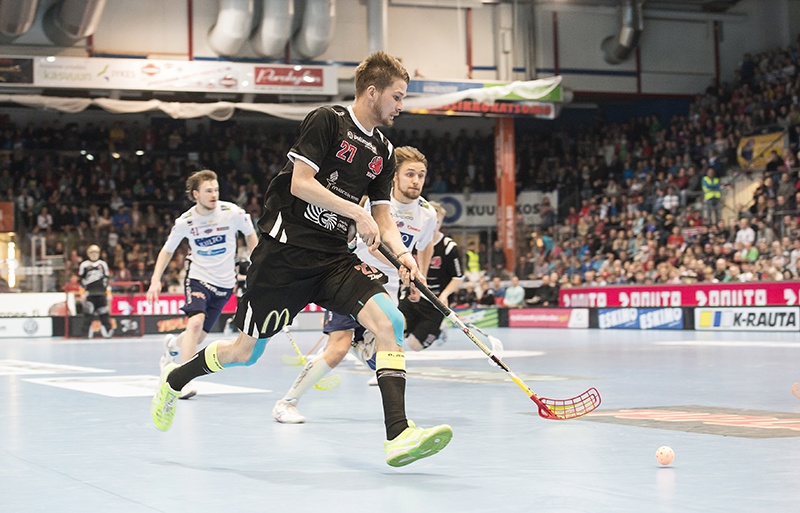 Training load quantified with EPOC (excess post-exercise oxygen consumption) was on average 84 ml/kg and the TRIMP (training impulse) value was 232. Energy expenditure during a game was 1325 kcal.

Distance during game was also measured on three center forwards. Average distance during a game was 1899 meters, during one period 633 meters and during one shift 73 meters.A game had on average 24 shifts of which duration was 45—60 seconds. The share of intensive work during a shift was 15—20 seconds. Spurts of 2,5 or 10 meters were run 4—5 times and 15—20 meters spurts 1—3 times per shift.Find the heart rate curve during a floorball game and the cumulation of EPOC on a forward and a defenceman below. 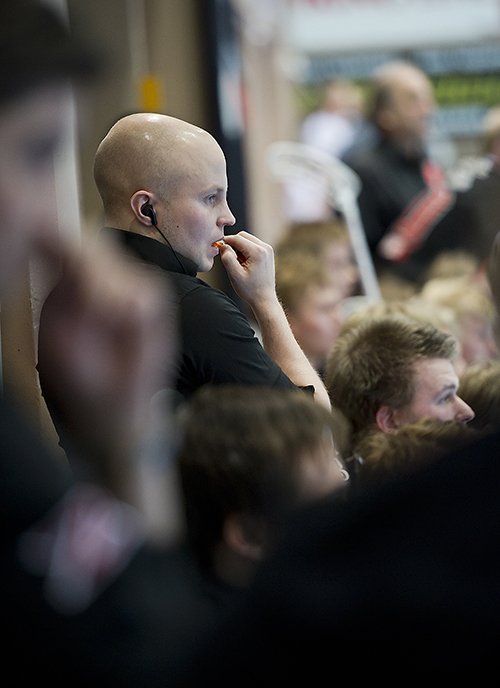 Jyri Korsman is a Finnish floorball coach with the Happee Jyväskylä team that won the Finnish championship in 2014 and the U19 boys’ junior team Finland. As a coach Korsman has a passionate attitude and comprehensive view on floorball. Korsman has studied coaching at the University of Jyväskylä and has a degree on physical education.
Photo by Esa Jokinen.

Training Status: the Balance of Training for an Individual Athlete 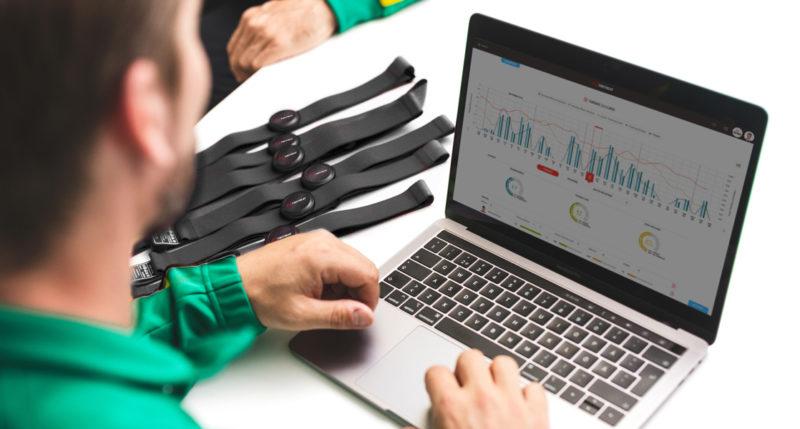 Training Status: the Balance of Training for an Individual Athlete

A comprehensive breakdown of the Training Status feature in Firstbeat Sports.

A comprehensive breakdown of the Acute vs Chronic Training Load feature in Firstbeat Sports.