“Our Dream is not Just to Make the Playoffs, it is to Perform There” – Pinoké Heren Developing Home-Grown Talent With Firstbeat Sports

When the Netherlands’ top hockey division, the Hoofdklasse, was suspended due to Covid, for Pinoké Heren 1 and its assistant coach Craig Sieben, it presented a challenging scenario. The club was in a healthy position after the first half of the season and the prospect of a return to play after months without any matches meant the risk of injuries had significantly increased.

“We were playing a good season and then to be forced into lockdown, no training and months without matches – it was a concerning situation, one we had little control over,” Craig says. “At that stage, we had no athlete monitoring equipment. I went to the board who spend the money on the field and said to them ‘Your investment right now is at high risk because we can’t train and we can’t play hockey, so we don’t know where they are [physically]. We’re probably going back into a period where there will be an exceptional number of injuries. If you want to protect your investment now, we need to go into some form of monitoring so that we can be ready and prepared’.”

Craig then went about searching and comparing systems, before settling on Firstbeat. “I think Firstbeat has really hit a niche in the market with empowering the athletes and at the same time helping amateur sports like ourselves”, he says. “The fact that athletes take control of their own responsibilities with their own data means that I’m not busy with that. So, by the time I had done all the research, it was clear that we needed to go for it.”

With the Firstbeat Sports: Athlete app, Pinoké players were able to train remotely and upload their results individually. “It was hugely successful,” Craig says. “I think in that point in time the players were interacting more with it and motivated by it. When they were doing their sessions, I could send them a message saying, ‘great session, keep it up’ and communicate that way. So, in those periods, it’s probably the only way other than WhatsApp that connects us and binds us in some way and shows responsibility, accountability and commitment to the team. I really emphasize this is the only system which is very easy to use.”

Craig and his team operate under the principle of the ‘worst-case minute’ – quantifying what one minute looks like in a match, how many minutes an athlete needs to replicate that and how many matches they play in a week. “So, the number one thing I was looking for was a system that could very quickly and accurately give me an indication of how many sub-maximum minutes the guys have made,” he says.

“It’s up to me to design my training sessions to make sure the players aren’t fatiguing over time. How we design our program is also by using acute to chronic workload ratio (also known as ACWR – a metric that indicates if an athlete is in a well-prepared state, or at an increased risk of getting injured) so the fact that was implemented into the system itself was fantastic.”

“Because of the ACWR, our philosophy is that we train in the deep end of the pool and the matches are played in the shallow end,” he continues. “The guys experience far more load in training than they must survive in a match and our matches are full-pull.”

Closing the Gap Between Youth and First-Team Performance

Now as the club’s youth talents are maturing, the club is aiming to accelerate progress and compete at the top of the table. Last year, the club missed out on the top four – the requirement in order to challenge for the championship – by a point, something they are trying to put right this season.

“The gap from playing the top youth division and Hoofdklasse is huge, so the club’s dream is to be sustainable,” Craig says. “We currently have 10 in our squad from our youth system. And it’s tricky because you can’t just constantly develop fantastic hockey players, so the long-term vision is to try and close that gap physically – we have two or three youth players who get to train with us now and experience what it is like to be at this level. Logically, the next steps are to monitor them properly and prepare them properly so we can achieve our goal.”

“Our dream is not just to make the playoffs, it is to perform there and that was one of the reasons for getting Firstbeat – we don’t want to make it and get smashed out. We want to be worthy of being there and performing at that level.” Craig concludes.

A thank you to Craig for this interview. All the best for the season and we will be following the journey on Instagram at @pinokeheren1.

About Pinoké Heren: Founded in 1929, Pinoké Heren is a top-division hockey club based just outside Amsterdam. The club’s men’s and women’s teams compete in the Hoofdklasse, the top division in Dutch hockey.  They are currently 5th in the 2021-2022 Hoofdklasse season, 1 point of 3rd position. 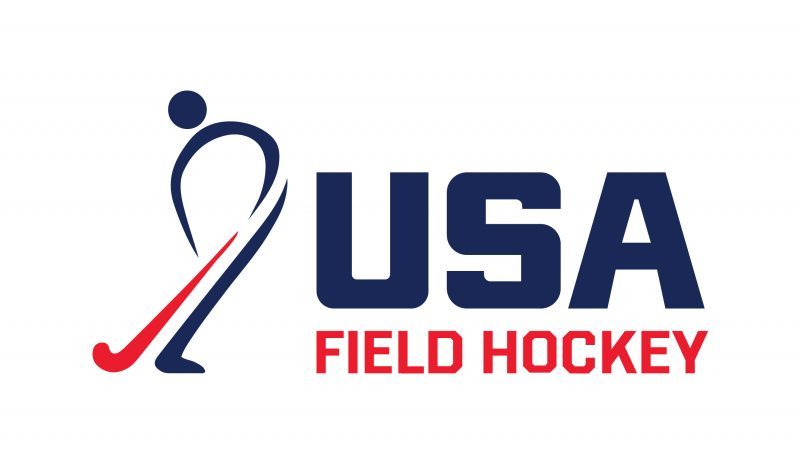 Jyväskylä, Finland – This week, USA Field Hockey and Firstbeat Sports announced a 3-year partnership which will ensure coaches and athletes have access to cutting-edge training load and recovery monitoring… 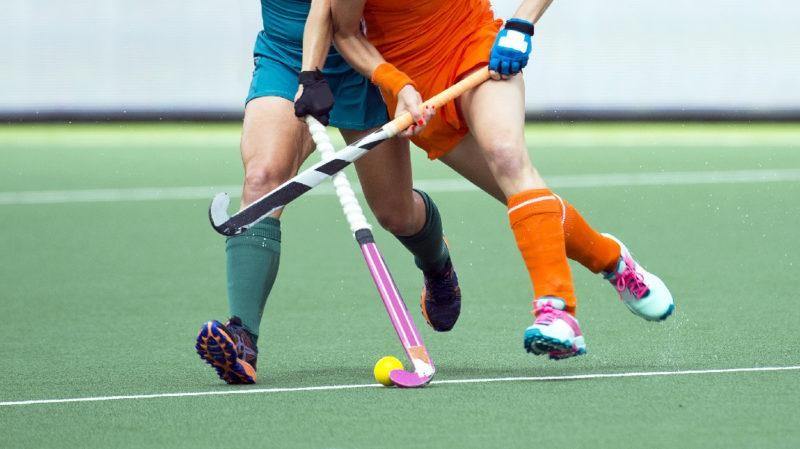