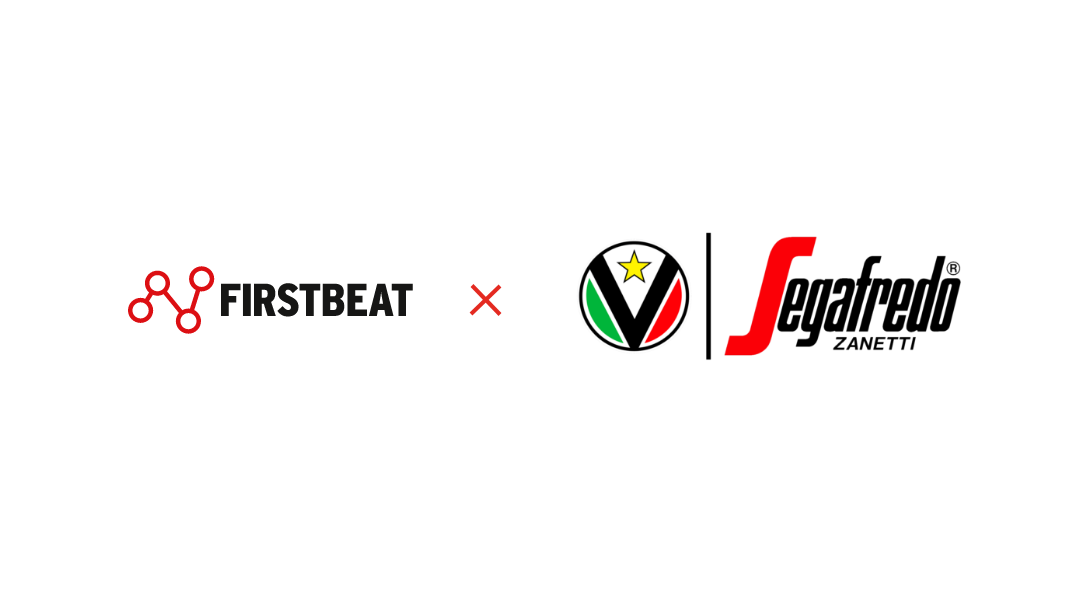 Reigning Lega Basket Serie A champions, Virtus Segafredo Bologna, signed a three-year partnership with Firstbeat Sports to kick off their 2021-22 season. The historic Italian side is one of the oldest basketball clubs in Europe. They currently sit among the top teams of the Lega Basket Serie A (LBA) ranking in what is the 100th season of the men’s top tier professional division of the Italian basketball league.

Virtus Bologna are using Firstbeat Sports Premium to help them maintain their success on the court this season, both in the LBA and Euro Cup. They find themselves in good company with the Firstbeat family which includes NBA teams such as the Sacramento Kings, New York Knicks, Chicago Bulls and Orlando Magic, European clubs Alba Berlin and BC Zenit St Petersburg and 40% of LBA teams.

The Italian basketball club relies on the Firstbeat Sports solution to monitor athletes’ training load and recovery, and they have access to over 50 performance metrics, including Movement Load, TRIMP and Training Effect.

Firstbeat Sports is used to monitor all their training sessions. The collected data provides invaluable insights for planning the team’s training weeks. By knowing the training load facts, coaches can individualize the load more accurately.

The Virtus coaching staff wants to avoid that their players have excessive or insufficient loads over the course of the season. Metrics like TRIMP and Movement Load give them a clear measure of the intensity of each individual exercise. They also evaluate changes for the same exercise using the ratio between internal and external load.

“Athletes really want to understand. They pay attention to the collected data so they can compare their subjective perceptions with the training load values acquired by Firstbeat. The possibility to provide them objective feedback helps us a lot to individualize workouts and motivate players during training.”

Our goal is to make training planning and monitoring practices more and more precise by using the Firstbeat data. We get better insights as increasing amounts of data are collected which helps us formulate more and more solid trends and estimates.”

“We chose to use Firstbeat Sports system because we were looking for an efficient and easy-to-use solution to monitor the training load of our players. Firstbeat offers a very useful and efficient solution for those who have to travel or train in different facilities.

The small size of the hardware and the possibility of live monitoring with the tablet makes the system very lean and easy to use. The software is user friendly and the ability to export the data is of great help for those, like us, who want to analyze the raw data as well.”

“I’m really proud that Virtus Bologna have chosen to use Firstbeat Sports Premium in order to monitor the training load and the recovery of their athletes. With the Firstbeat Sports Sensor they monitor both Internal Load and External Load measurements thanks to the built-in 9D accelerometer that provides movement load data.

We pride ourselves on working with the world’s best teams like Virtus Bologna. This partnership shows their commitment to optimizing performance, and we’re excited to play our part by supporting them to reach their goals for this, and future, seasons.”

About Virtus Segafredo Bologna: Virtus Segafredo Bologna are a Lega Basket Serie A (LBA) club based in Bologna, Italy. They are the current LBA champions, having won the 2021 play-offs and are the second most successful side in Italy, boasting 16 national championships. Forming from the Society of Gymnastics in Bologna (established in 1871), Virtus were founded in 1929, making them the oldest basketball club in Italy. 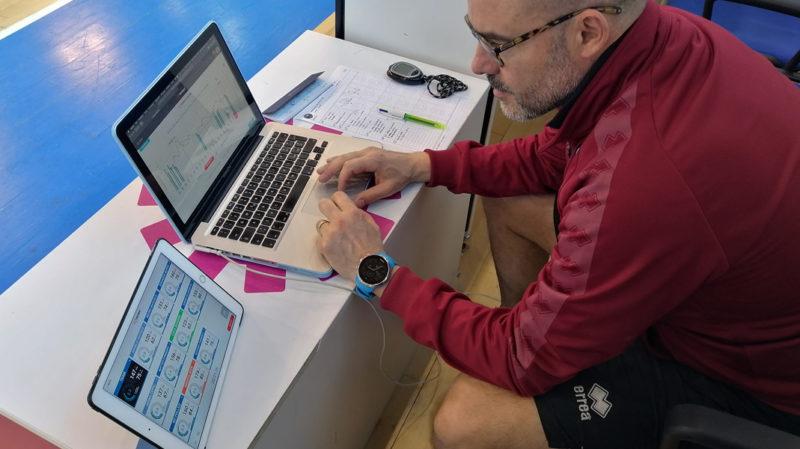 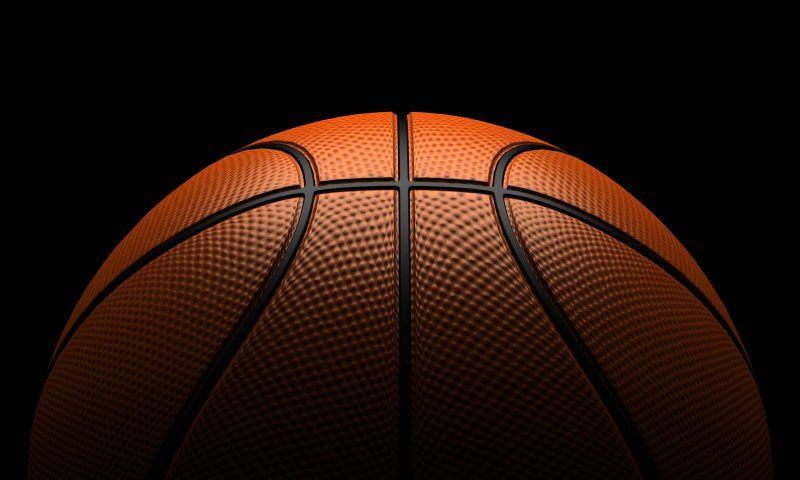 In July of 2015, Australian performance specialist Lachlan Penfold joined the NBA’s Golden State Warriors as Head of Physical Performance and Sports Medicine. The Warriors had just won the team’s… 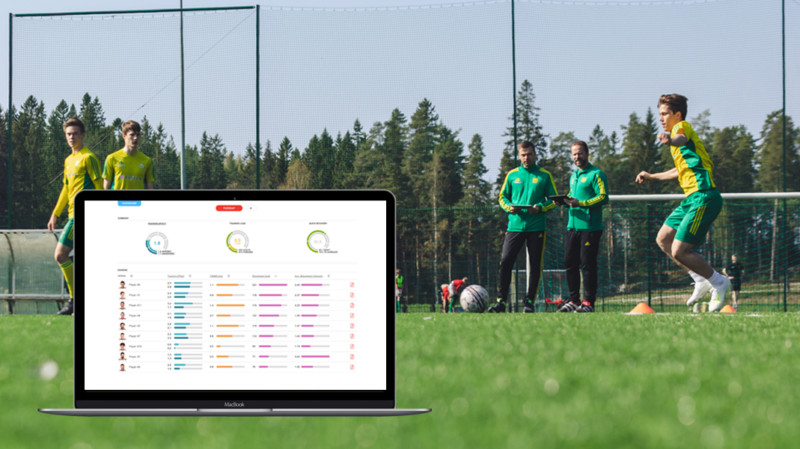 In my previous blog, Movement Load: Add Valuable Context to Internal Load Data, I discussed the general principles behind Movement Load, what it is, and how it can be used… 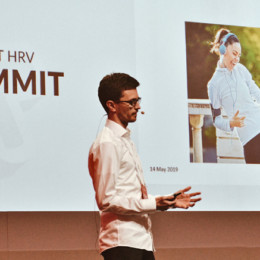